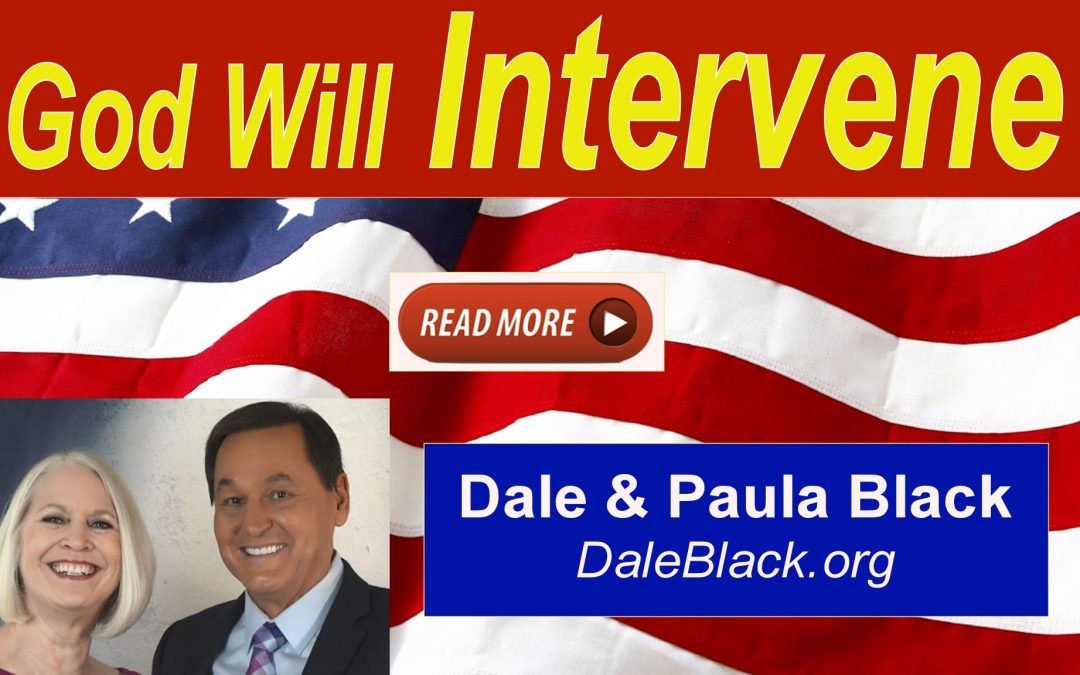 Believers pray! Ask God to bring justice on earth. Pray for righteousness to prevail. January 20, 2021 is an important day in the history of the U.S.A. and the world. Today we consider what is occurring in the spiritual realm, as a global battle rages between good and evil. Countless lives are at stake. The lives of children, teenagers, the elderly and the unborn, as well as for the hearts and minds of the peoples of the world. Without doubt there is a struggle for Christians to worship the One True God with faith in His Son Jesus, the Messiah. The very soul of the United States of America hangs in the balance.

We read in Scripture that throughout the long history of Israel, God only brought judgement on earth when His people did not themselves enforce His righteousness in their nation. Throughout history, if God’s children were asleep at the wheel and allowed foreign gods to infiltrate and spread throughout the land, God would bring judgement… when the “people” did nothing to resist evil. Peace prevailed and God’s blessings multiplied when God’s people held back evil by their own actions. The examples are endless.

Today, the entire civilized world is in Satan’s crosshairs. Evil is knocking at the very door of the U.S. If evil is not rooted out by those who are righteous, America will suffer God’s judgement. Do know that God is both loving and just. He is merciful, fair, longsuffering and loving. True. But He is also a Just God.

Consider the Genesis 18 story when God revealed that Sodom would be destroyed because of the widespread evil in those cities. When Abraham learned God’s plan he began to bargain with God… much like many Christians have been doing for the U.S. in recent months. Since many are now aware and awake and are understanding the threats of the Deep State, hundreds of thousands (probably millions) have sought the Lord for His mercy. They have asked His help in standing in resistance of the unspeakable evil that is occurring before the eyes of billions.

We see God’s nature in the interaction He had with Abraham. Abraham pleaded with God that if there were 50 righteous people in the city would God spare the city?

So the Lord said, “If I find in Sodom fifty righteous within the city, then I will spare all the place for their sakes.”

Ultimately, God said, “I will not destroy it for the sake of ten.” Then God ended the negotiation. He had reached the limit of His mercy. God would have spared an entire city for ten righteous.

How many of God’s people have awakened and become aware of the current threats and have asked God to save the United States for the sake of the righteous? Do you think God would not honor these prayers? We know His nature from the Bible and can have confidence in Him. God is forever faithful.

Today, we ask you to join us and again pray for God’s intervention to stop evil and protect the righteous (His children). We can rejoice in faith and expectation that He has heard all of the many prayers and is responding to them for salvation and victory.

There is no doubt that this current spiritual battle of good vs evil has taken the worldly form of the Deep State against godliness, law and order, and justice. This evil attempt to steal America from God’s people will not be successful… BECAUSE so many righteous are praying. Trust God. Trust His nature. Trust His Word.

We don’t know how God will intervene or when. But by looking only at circumstances it appears that we  have lost. But it is not true. WE HAVE NOT LOST if we will not lose our faith! Trust in God. Satan uses circumstances to spread his lies but God uses faith from His people to bring victory over evil.

Pray and believe. Do not fear, but have faith. It is not over until God says it is over.

Hebrews 11:1 describes Godly faith. “Now faith is the substance of things hoped for, the evidence of things not seen.” What you see is not as important as what you believe. It is time to believe and trust.

Remember, with God nothing is impossible (no matter how it looks)!

Current Events:
Just as we learn what to expect by knowing God’s nature… we can also know President Trump’s nature. Trump has signed many, many Executive Orders over the last 4 years in preparation for this very time and what we are facing. He knows our very existence as a country is at stake and he will never stop fighting.

He won the 2020 election by a landslide, and many are saying he actually won 49 states–all but NY. Praise the Lord, he is a child of God and a praying president. He knows what is at stake and he will not stop fighting for God, for the people, for the world. This fight is far from over.

It is likely that the military will arrest Biden and take over leadership of the country for a few weeks or couple months. There would be military tribunals for treason and then the military should reinstate Trump as the President after confirming that he legally won the election.

The world as we know it will be changing over the next few weeks and month. You will be learning information that will prove shocking to some of you. As Satan is unseated in this country we will gain knowledge of just how evil the evil has been. But stay firm in your knowledge that God knows all and will help those who lean upon Him.

“Trust in the Lord with all your heart, and lean not on your own understanding; In all your ways acknowledge Him, and He shall direct your paths.” Proverbs 3:5-6

OFFERING: As most of you have heard, we went through a 4-day blackout. Challenging. Cold. Difficult. No lights, no heat, no internet. On the 4th day, we even lost water pressure so we had not running water. Fortunately there was power in other areas where we were able to send out some videos.

We are making an urgent request of a generator through a special offering above normal support giving. The amount needed is $2900. Please pray about helping with this need. God bless you.

OPERATION HUMBLE HEARTS
Join us in Prayer & Fasting, Mondays at 12:00 noon Pacific Time every week. To learn more, go to: Humble Heart: Prayer & Fasting at DaleBlack.org. Please email and let us know you are joining this powerful group of intercessors.

Would you like to partner with Dale & Paula? You can be part of sharing the gospel of Jesus to save, heal and deliver worldwide. Learn Benefits of Partnership

The HEAVEN PROJECT
There has never been a better environment in the United States and the world then right now to share the gospel of Jesus Christ. People need hope. It truly IS harvest time!

*If you would like to DONATE to help the gospel go forward, you can give ONLINE or by MAIL. To give online, click on the DONATE button above. If you prefer to give with Check or Money Order, please make your donation payable to (NEW Mailing Address): Dale Black Ministries (DBM) *  P.O. Box 2841, Hayden, ID 83835.
To make a donation or place an order by phone, call: 951-526-2101 and leave a message. Someone from our volunteer staff will call you back. Thank you very much, and may God’s blessings be upon you and your family.
.What Others Are Saying:

“Such an amazing message, for sure we are in a spiritual battle. Though, we have the same God that provided for Joshua that called upon his name. Thank you for the video, God bless.” Sidn
“God bless you Blacks! Thank you for all you do. With so few to trust in these times, I’m so thankful for your ministry. Please keep on sending us truth!!!!.” Sharon P.
“God’s plan will prevail ! God wins! HALLELUJAH.” Geenah
“As a Catholic, I approve this message!” Maureen
.